The NRSV-CE is based on the New Revised Standard Version (NRSV), first published in 1989 by an ecumenical translation committee under the National Council of Churches in Christ U.S.A. whose stated goal was to deliver an English Bible “as literal as possible, as free as necessary” to convey accuracy and clarity from the original ancient languages.

The NRSV is the modern Bible translation with the widest support by academics and church leaders. The translation committee comprises thirty men and women representing top scholarship from Protestant, Catholic, Greek Orthodox, and Jewish faiths.

In 2007, the Holy See officially approved (recognitio) the NRSV for the Lectionary of Sundays and Solemnities, the book used for public readings in the Canadian Roman Catholic Church.

The NRSV is rooted in the King James Version tradition. The KJV, or Authorized Edition, was first published in 1611 after over eight decades of scholarship, starting with William Tyndale, to create an English translation. The KJV is considered one of the literary and formative masterpieces of the English language.

In the 1870s, due to changes in the English language and additional archaeological discoveries of older manuscripts, a major revision was undertaken by a committee of fifty British and American scholars. The Revised Version, the first and only authorized KJV revision, was published in the 1880s in Great Britain.

The Revised Version was brought to the United States by two of the American committee members, revised again, and released in 1901 as the American Standard Version by Thomas Nelson & Sons. Both the RV and the ASV retained the Elizabethan language and pronouns such as thou, thee, and thy, and verb forms such as art, hast, hadst, and didst, The copyright was transferred to the International Council of Religious Education in 1928, and the organization later became the National Council of the Churches of Christ in the USA.

In the 1930s, another revision began which was published as the Revised Standard Version and presented to President Harry Truman in September of 1952. Significant changes were rendering the divine name YHWH as “Lord,” consistent with the KJV and RV but that the ASV had rendered as “Jehovah.” The RSV also reserved the archaic pronouns and verbs of the earlier translations for addressing God, but updated them to more current vernacular otherwise.

In 1966 the Revised Standard Version Catholic Edition (RSV-CE) was published following an adaptation by the Catholic Biblical Association. The RSV-CE uses the Catholic traditional order of Old Testament books, including the deuterocanonical books, as established by the Vulgate translated by St. Jerome in the late fourth and early fifth centuries.

When a third edition was issued in 1977 with three additional books provided by the Eastern Orthodox Church, the RSV became officially authorized by all major Christian churches.

The New Revised Standard Version was released in 1989. The committee’s task was to update the translation with the latest archaeological discoveries, including the Dead Sea Scrolls, early Greek manuscripts, and recent updates in Semitic language studies. The old English pronouns and verbs were updated to current English. 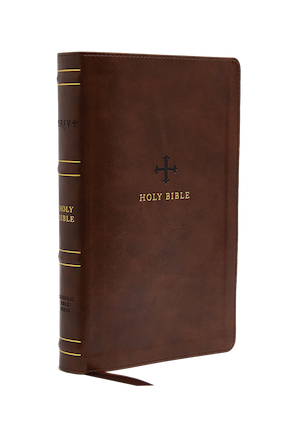 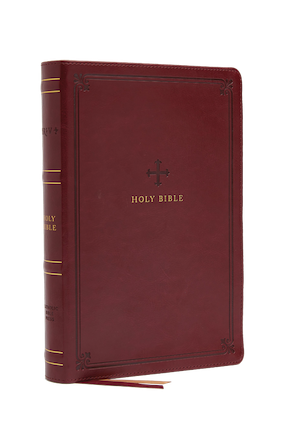 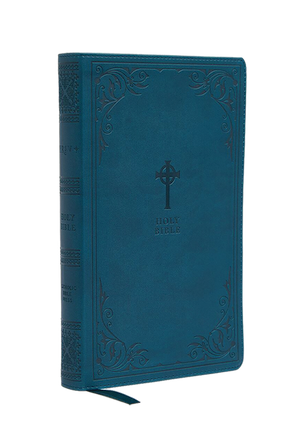 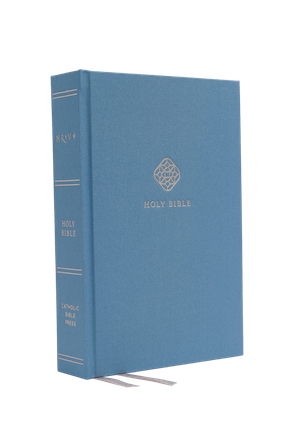 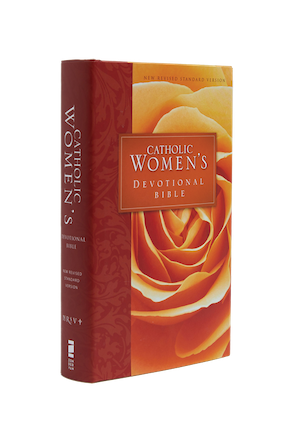 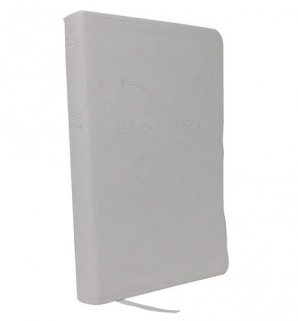 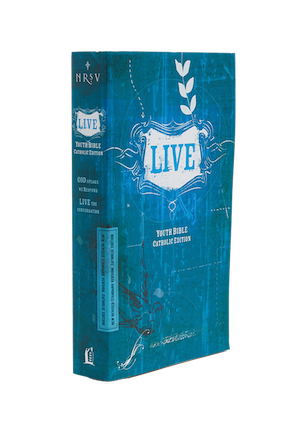 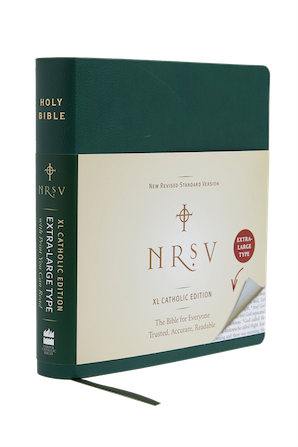 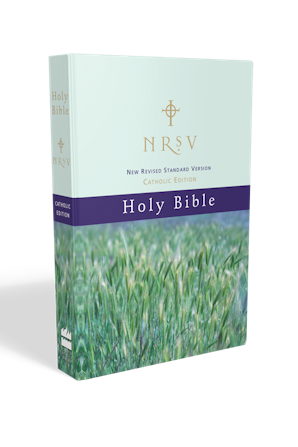 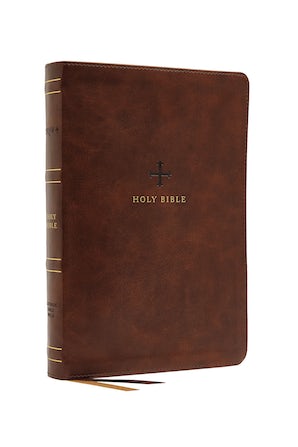